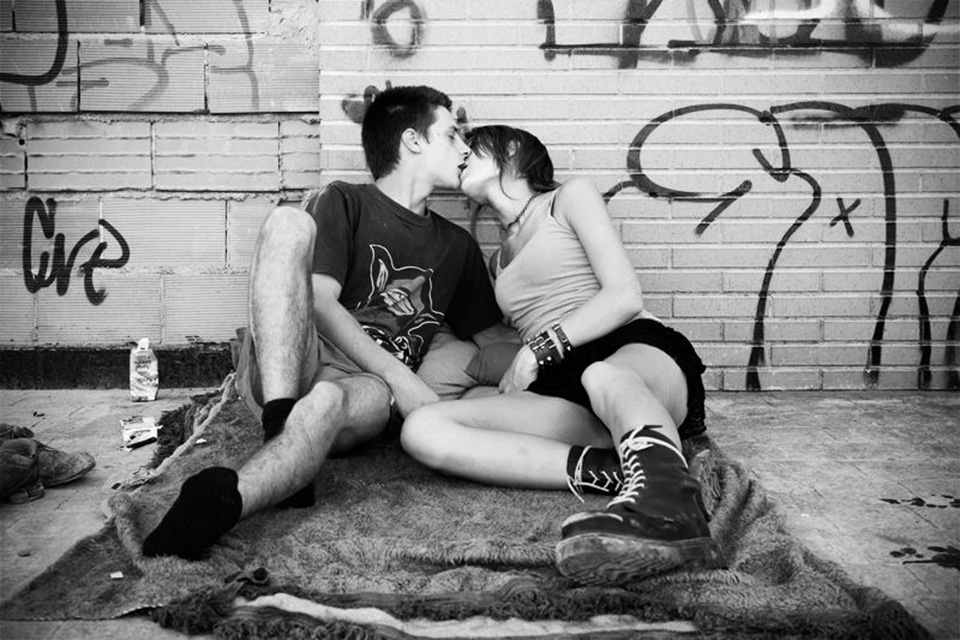 In 1797, a British publisher issued The Young Man’s Valentine Writer, which contained scores of suggested sentimental verses for the young lover unable to compose his own. Printers had already begun producing a limited number of cards with verses and sketches, called «mechanical valentines» and a reduction in postal rates in the next century ushered in the less personal but easier practice of mailing Valentines. That, in turn, made it possible for the first time to exchange cards anonymously, which is taken as the reason for the sudden appearance of racy verse in an era otherwise prudishly Victorian.

Paper Valentines became so popular in England in the early 19th century that they were assembled in factories. Fancy Valentines were made with real lace and ribbons, with paper lace introduced in the mid-19th century. In 1835, 60,000 Valentine cards were sent by post in Britain, despite postage being expensive. Laura Seddon Greeting Card Collection from the Manchester Metropolitan University gathers 450 Valentine’s Day cards dating from the early nineteenth century, printed by the major publishers of the day. The collection is cataloged in Laura Seddon’s book Victorian Valentines (1996).

In the United States, the first mass-produced valentines of embossed paper lace were produced and sold shortly after 1847 by Esther Howland (1828–1904) of Worcester, Massachusetts. Her father operated a large book and stationery store, but Howland took her inspiration from an English Valentine she had received from a business associate of her father. Intrigued with the idea of making similar Valentines, Howland began her business by importing paper lace and floral decorations from England. A writer in Graham’s American Monthly observed in 1849, «Saint Valentine’s Day … is becoming, nay it has become, a national holyday.» The English practice of sending Valentine’s cards was established enough to feature as a plot device in Elizabeth Gaskell’s Mr. Harrison’s Confessions (1851): «I burst in with my explanations: ‘The valentine I know nothing about.’ ‘It is in your handwriting’, said he coldly.» Since 2001, the Greeting Card Association has been giving an annual «Esther Howland Award for a Greeting Card Visionary».
Child dressed in Valentine’s Day-themed clothing.

Since the 19th century, handwritten notes have given way to mass-produced greeting cards. In the UK, just under half of the population spend money on their Valentines and around 1.3 billion pounds are spent yearly on cards, flowers, chocolates and other gifts, with an estimated 25 million cards being sent. The mid-19th century Valentine’s Day trade was a harbinger of further commercialized holidays in the United States to follow.

In the second half of the 20th century, the practice of exchanging cards was extended to all manner of gifts. Such gifts typically include roses and chocolates packed in a red satin, heart-shaped box. In the 1980s, the diamond industry began to promote Valentine’s Day as an occasion for giving jewelry.

The U.S. Greeting Card Association estimates that approximately 190 million valentines are sent each year in the US. Half of those valentines are given to family members other than husband or wife, usually to children. When you include the valentine-exchange cards made in school activities the figure goes up to 1 billion, and teachers become the people receiving the most valentines.

The rise of Internet popularity at the turn of the millennium is creating new traditions. Millions of people use, every year, digital means of creating and sending Valentine’s Day greeting messages such as e-cards, love coupons or printable greeting cards. An estimated 15 million e-valentines were sent in 2010. Valentine’s Day is considered by some to be a Hallmark holiday due to its commercialization.

«In love» by Eduard Francés

In the modern era, liturigically, the Anglican Church has a service for St. Valentine’s Day (the Feast of St. Valentine), which includes the optional rite of the renewal of marriage vows.