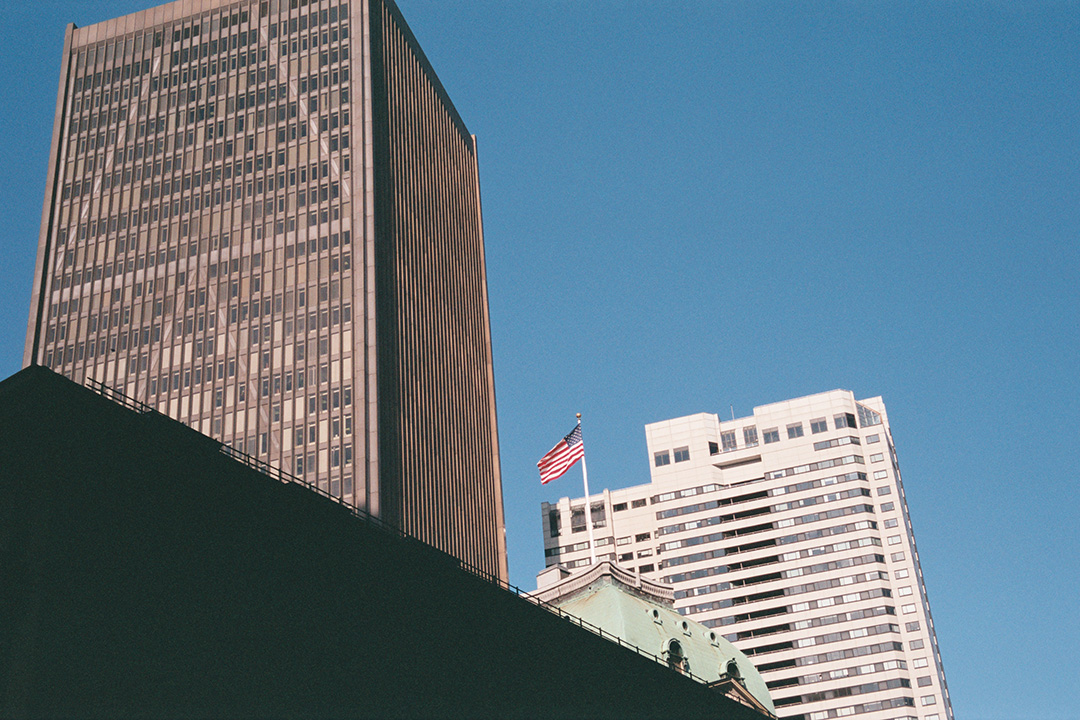 Boston, a piece of Europe in the hearth of U.S.A. Boston is, probably, the most european place in the United States and has a play a central role in his history. From it’s founding in 1628 to the recent terrorist attack at the Boston marathon April 2013, Boston has a privileged place in american’s minds.

From Cambridge to the Airport, it reminded me to european cities like Madrid, Dublin or Amsterdam. But there is one thing different: it’s bigger.

Let me show you how I percieved this bright city, which also has his dark sides…

I set up for you two galleries: one in colour and an other in Black and White. 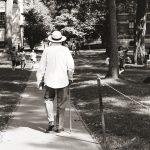 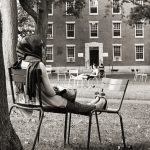 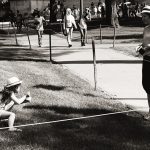 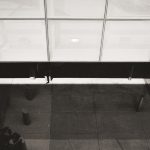 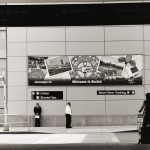 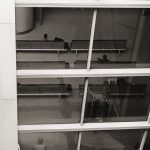 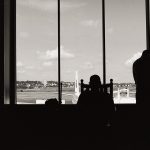 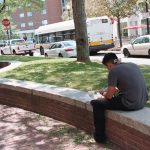 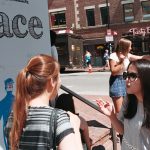 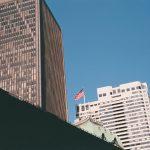 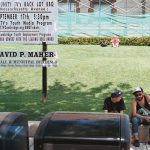 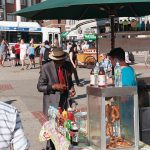 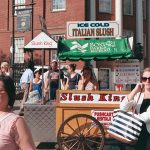 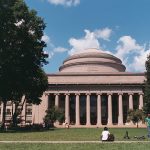 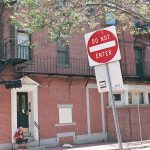 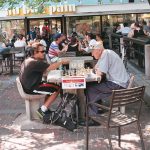 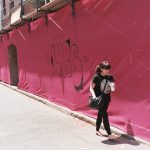 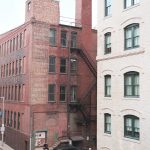 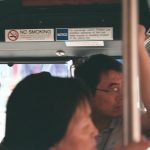 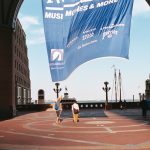 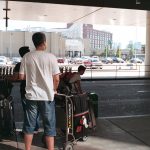 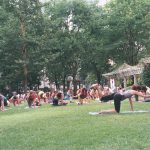 Hope you enjoy it.

All pictures are copyright protected and belong to the author (Fabián Úbeda Spura). Reproduction without permission not allowed.